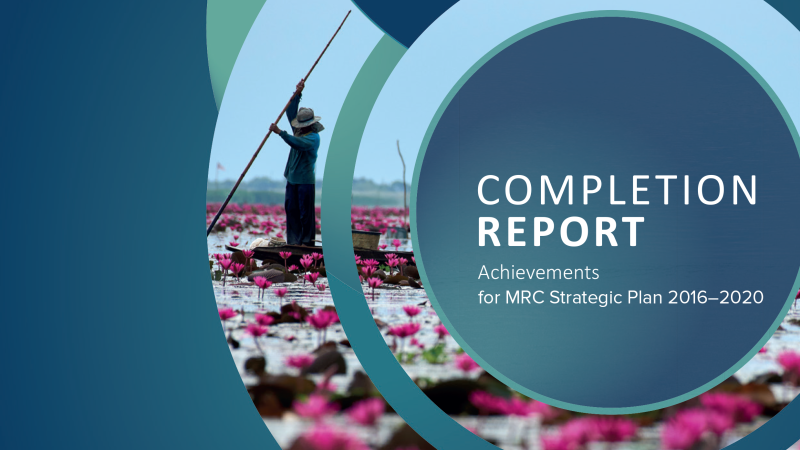 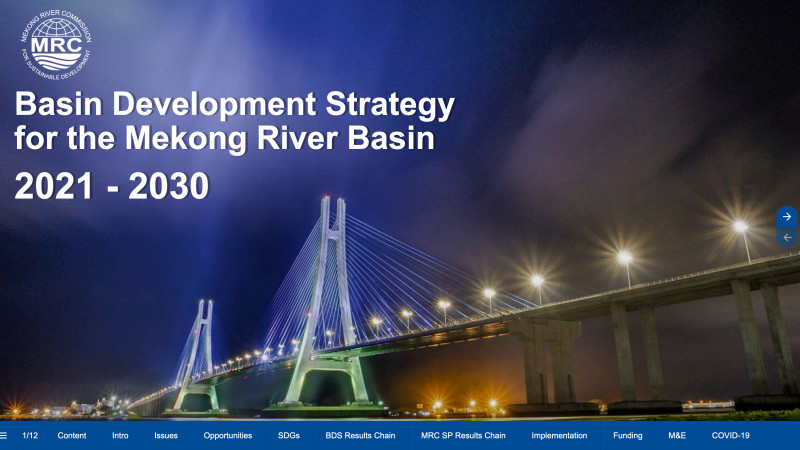 The Basin Development Strategy 2021-2030 sets out how water and related resources of the Mekong River Basin should be utilised, managed and conserved over in the next 10 years from the perspectives of the MRC member countries and in-line with the 1995 Mekong Agreement. 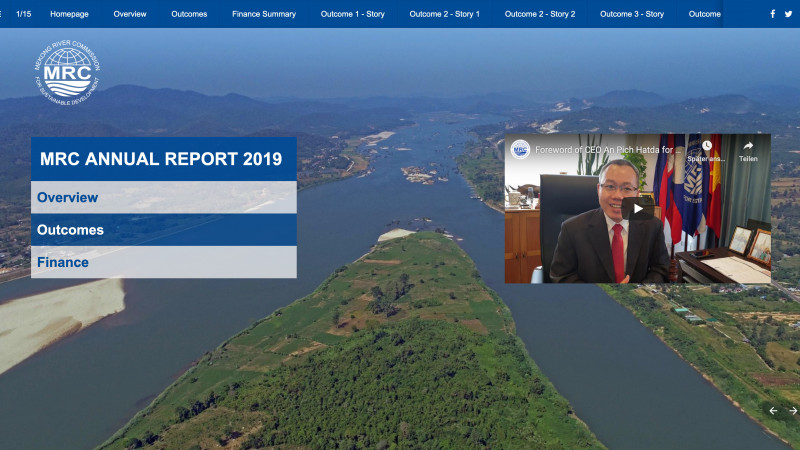 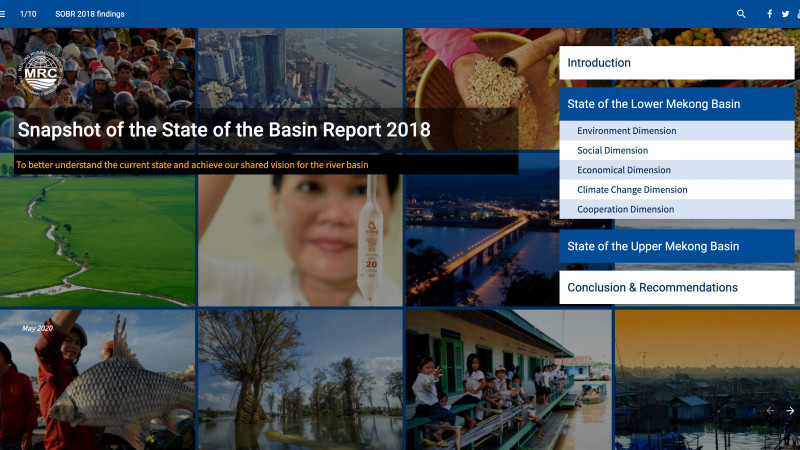 Snapshot of the State of the Basin Report 2018

To better understand the current state and achieve our shared vision for the river basin.

Open Snapshot of the State of the Basin Report 2018 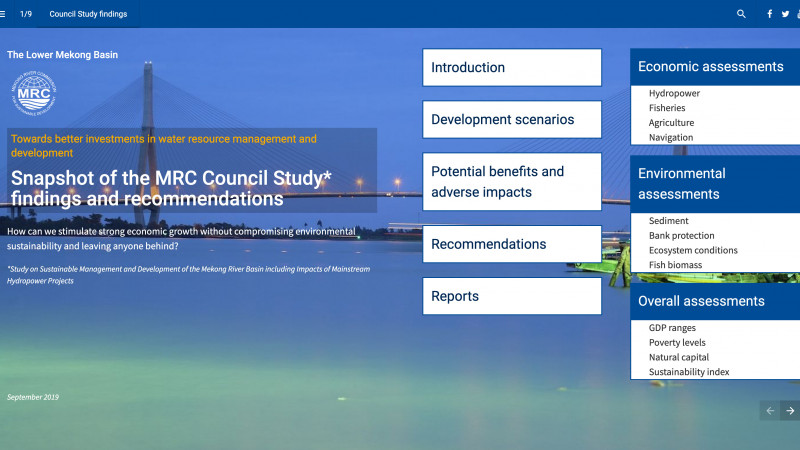 Snapshot of the MRC Council Study findings and recommendations

How can we stimulate strong economic growth without compromising environmental sustainability and
leaving anyone behind?

Open Snapshot of the MRC Council Study findings and recommendations
Back
TOP
This website uses cookies to analyse how our site is used and optimise functionality. Navigating this site means you accept our use of cookies. Accept