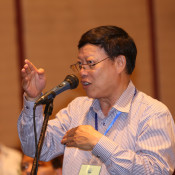 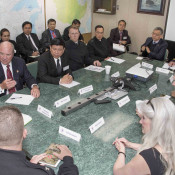 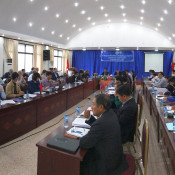 On 4 April 2017, representatives from Cambodia, Lao PDR, Thailand and Vietnam gathered in Oudomxay province for the second Meeting of the Joint Committee Working Group (JCWG) on the Procedures for Notification, Prior Consultation and Agreement (PNPCA) for the Pak Beng hydropower project. At the meeting, the participants discussed the First Draft Technical Review Report of the Pak Beng Hydropower Project by the Mekong River Committee Secretariat (MRCS) experts. In addition, Cambodia and Thailand shared views from their first round of National Information Sharing/Consultation Meetings. 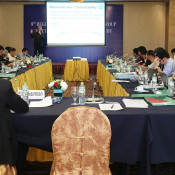 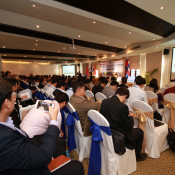 Share, listen and act for sustainable development of the Mekong river 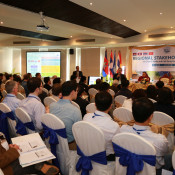 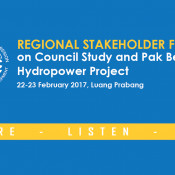 Background information
The Mekong River Commission (MRC) aims for the sustainable development of the Lower Mekong River Basin for the benefit of its people. Over the years, the MRC has convened basin-wide planning process, joint assessments and implementation of MRC Procedures. Two important activities  under the Commission’s work are currently the Study on the Sustainable Development and Management of the Mekong River (or “the Council Study”) and the Prior Consultation process for the proposed Pak Beng Hydropower Project. 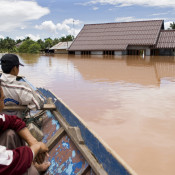 Vientiane, Lao PDR, 23 January 2017 – The Government of the Netherlands has granted USD 2.17 million to the Mekong River Commission in support of its MRC Strategic Plan for 2016-2020 including the Flood Management and Mitigation Initial Studies. 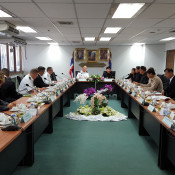 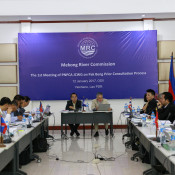