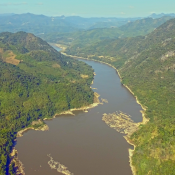 The Sanakham hydropower project is proposed on the Mekong mainstream between Xayaburi and Vientiane provinces of Lao PDR. It is the sixth proposed project and the fifth in the cascade of run-of-river projects on the mainstream from upstream to downstream of the Lower Mekong River. 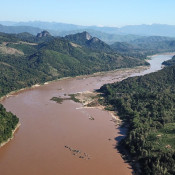 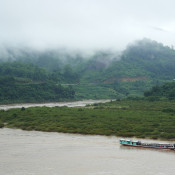 The Pak Lay hydropower project is proposed on the Mekong mainstream in Pak Lay district, Xayaburi province, in north-western Lao PDR. The proposed project sits downstream of the currently under-construction Xayaburi hydropower station and is 241 kilometers upstream of Vientiane, the capital city of Lao PDR. 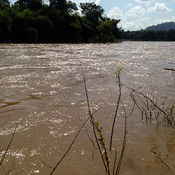 The Mekong River Commission (MRC) is carrying out prior consultation for the Don Sahong Hydropower project to discuss and evaluate benefits and associated risks of the project which may have significant impacts on the environment and people in the Lower Mekong Basin. The Don Sahong Hydropower Project will produce 260 megawatts of electricity and will be situated in one of the braided channels in the Mekong River’s Siphandone area of Southern Lao PDR. 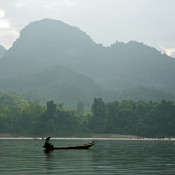