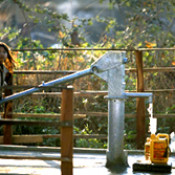 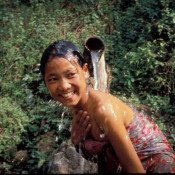 The Grand Duchy of Luxembourg granted USD 2.6 million to the Mekong River Commission (MRC)’s Climate Change Adaptation Initiative to assist Mekong countries with climate change adaptation planning at a basin-wide level today. The grant is the first time Luxembourg has provided support to the MRC and represents a milestone in climate change adaptation planning for the Mekong region. 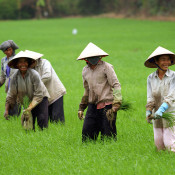 Mekong countries recently received continued support to strengthen their work on environmental protection and adaptation to climate risks as the Royal Government of Denmark committed a grant of 10 million Danish Kroner (equivalent to approximately 1.9 million USD) to the MRCfs Environment Programme. 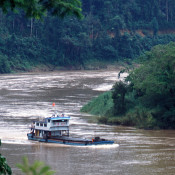 The Mekong River Commission (MRC) today released the draft final report of the Strategic Environmental Assessment (SEA) for hydropower development projects proposed on the mainstream Mekong River. In response to a high level of interest to construct up to twelve mainstream hydropower projects in Cambodia, Lao PDR and on the Lao-Thai border, the SEA weighs the proposed projects' opportunities against the risks. 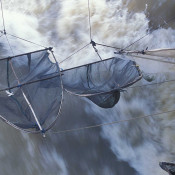 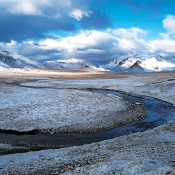 Increased cooperation with China and Myanmar

Representatives from the Mekong River Commission (MRC) Member Countries of Cambodia, Lao PDR, Thailand and Viet Nam are meeting with Chinese and Myanmar officials this week in Phnom Penh. They discuss opportunities for increased levels of cooperation in managing the upper and lower Mekong River Basins. 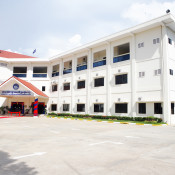 The Mekong River Commission (MRC) has said that Phnom Penh will see significant benefits as its Secretariat officially opened a new office in Cambodia today after moving some of its divisions from Vientiane, Lao PDR. 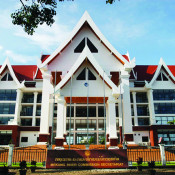 Options for Mekong water use debated at Vientiane forum

Plans for the future use of Mekong Basin water resources as a tool for promoting economic growth are under scrutiny as water experts, NGOs and private sector developers meet with Mekong government representatives for two days in Vientiane, Lao PDR.

The Mekong River Commission has begun the process of dividing its Secretariat office between two locations: Phnom Penh, Cambodia and Vientiane, Lao PDR following an agreement between the two countries last year to permanently co-host the organisation.

Environmental and hydropower experts will be meeting in Ho Chi Minh City over the next two days to discuss an assessment of the environmental and social impact of the 12 hydropower dams proposed for construction on the mainstream lower Mekong.